I’ve had my fair share of sweets and desserts across a broad spectrum of cultures and enjoyed every bit(e) of it.

Cinnamon rolls are near the top of my list of desserts which satisfy my somewhat insatiable sweet tooth.

The great thing about them is that they’re not complicated when it comes to cooking or eating.

Why wouldn’t you like cinnamon rolls – they’re found in various cultures across the world!

Would you believe that Sweden has its very own Cinnamon Roll day on August the 4th, known as “kanelbulle dag”?

Cinnamon is super-food for a big reason: it has many health benefits, among which one of the most important is diabetes prevention. 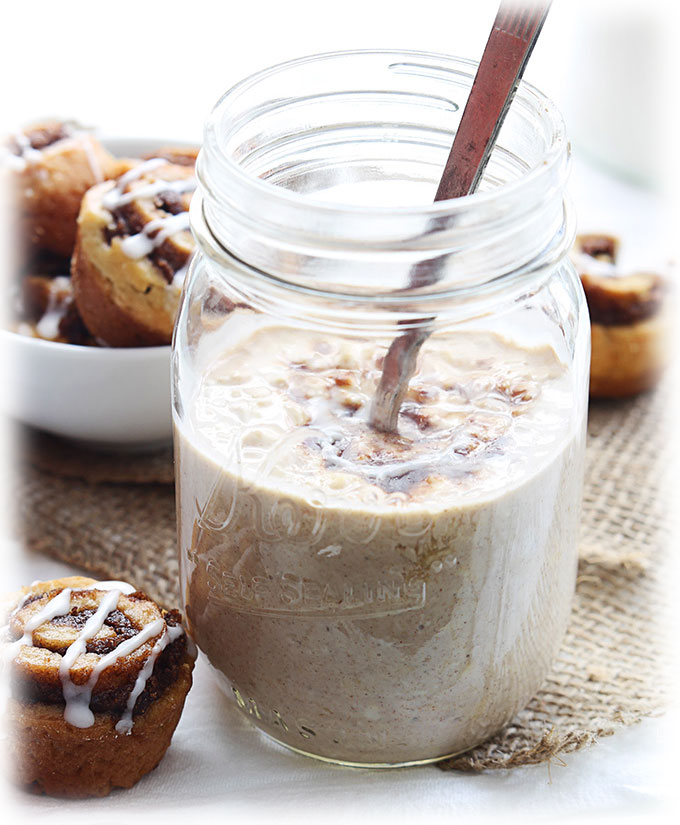 If you’re out the door early on every weekday bustling through the morning commute to get to work, cinnamon roll overnight oats are what you need in your life.

Cinnamon roll overnight oats make our list due to their combination of simplicity and nutrition. Mix it all up, let it chill overnight, and pick it up on your way out.

2. Then treat yourself to a Cinnamon Roll Casserole 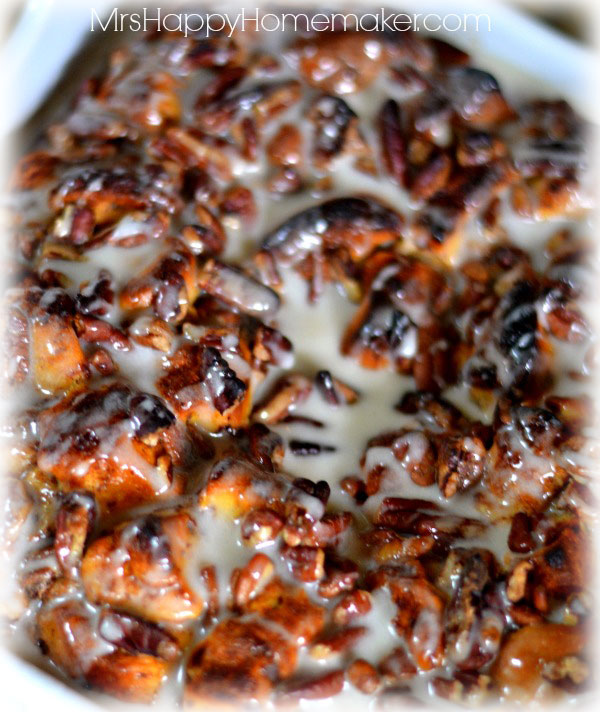 Diversity is the name of the game when it comes to any casserole. The possibilities are endless with the cinnamon roll casserole.

That is specifically why we’re sharing it with you – everyone has their preference, and if you want to add a dash of pecans or anything else for that matter, the cinnamon roll casserole is for you.

3. Or just go all out with Cinnamon Roll Pancakes 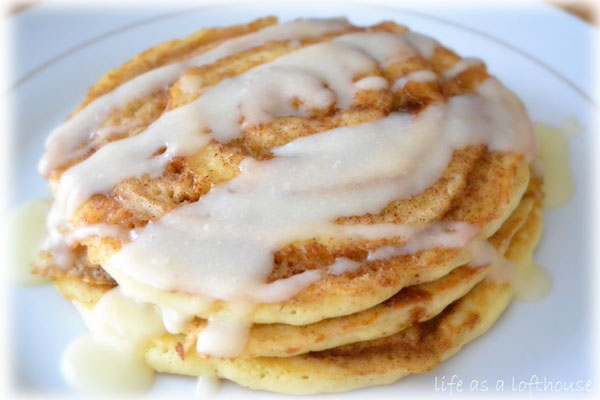 Pancakes and cinnamon rolls, what more could you ask for – that’s right, a fusion of both into one ultimate breakfast food!

They’re easy to make, and if you’ve grown up eating homemade pancakes, this is the right food for you.

Make your way to this link to take part in what is arguably my favorite style of cinnamon rolls!

FOR PANCAKES (OR use a boxed pancake batter)

With a hint of blandness and a whole lot sweet, you just can’t go wrong with cinnamon roll cheesecake bars.

Don’t ignore your sweet tooth; the cinnamon roll cheesecake bars are just a click away! 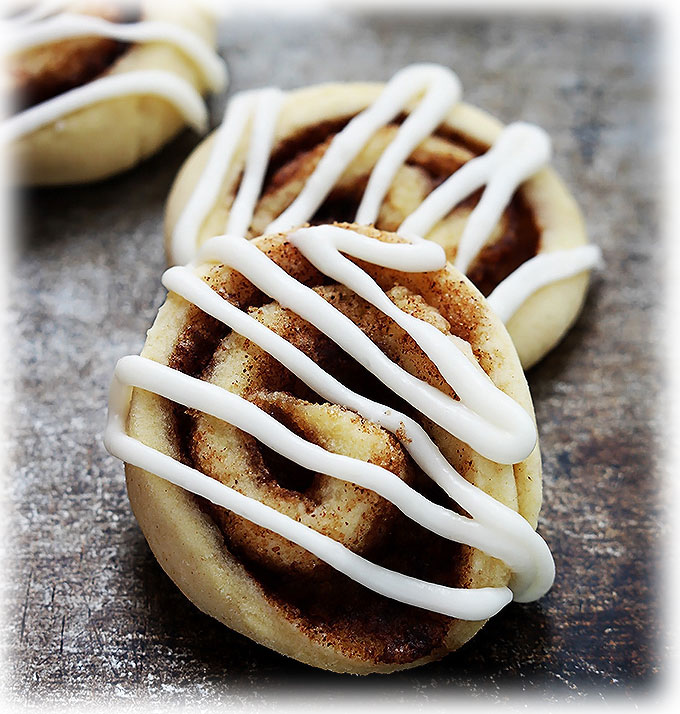 If pancakes and cheesecakes just aren’t cutting it for you, why not dive into the most common type of dessert there is – cookies!

Add your pick of frosting, whether it be chocolate, cream cheese, or vanilla – you can’t go wrong with these.

With a soft texture, the cinnamon roll sugar cookies are easy to make and apt for when you’re throwing a party! 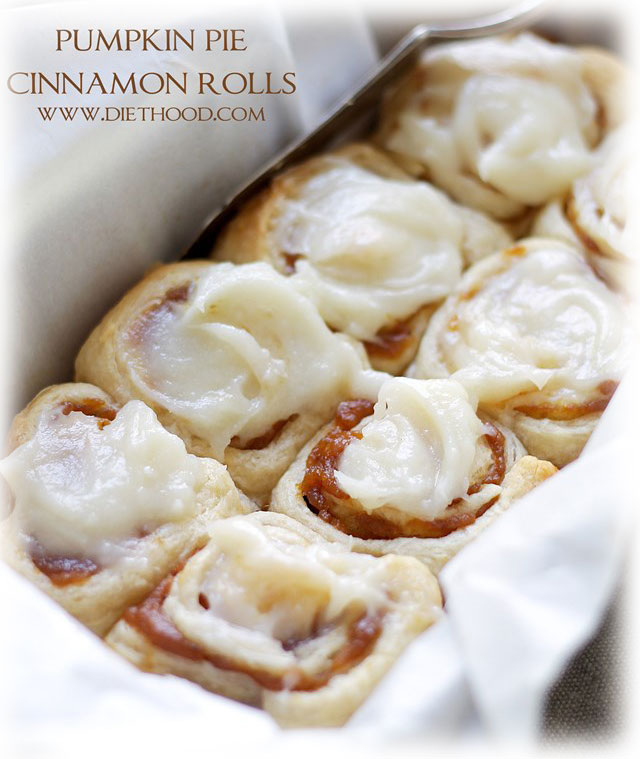 Get your health craze on with this nutritious yet indescribably delicious sweet dish.

Who would’ve thought a gourmet-style dessert would only take 30 minutes to make.

Pumpkin pie cinnamon rolls offer an explosion of taste on your tongue, and trust us; you don’t want to miss out!

7. After that, get yourself some Cinnamon Roll Coffee Cake 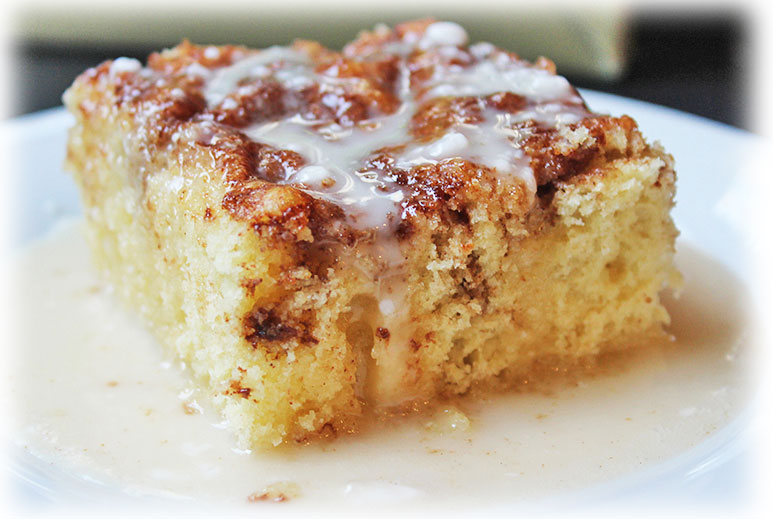 This is what you need to make for that special someone – whether it be mother’s day or valentine’s day, cinnamon roll coffee cake will get your message of love across!

A bombardment of flavor is what you should expect with this lightly glazed and spicy delight!

Go on and follow this link to put a smile on your loved one’s face.

9. Or maybe Apple Pie Cinnamon Rolls are more your style 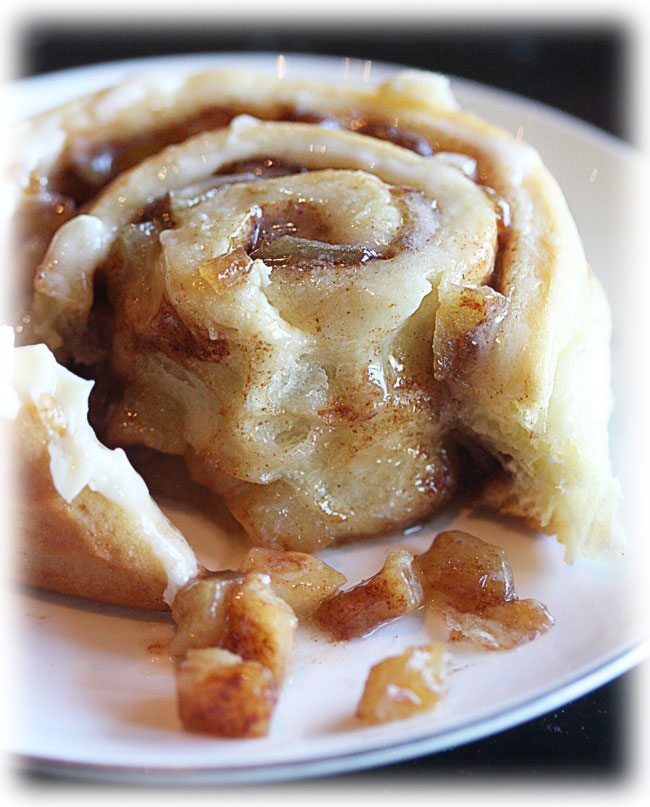 Apple pie cinnamon rolls are exquisite in design and texture.

The apple flavor adds a zing that you can’t get anywhere else, and the cinnamon complements it entirely.

The apple filling is what makes this delicacy irresistible, and if you’re looking to go crazy, add some cream cheese frosting!

10. Traditional one-hour Cinnamon Rolls- that’s how it all started! 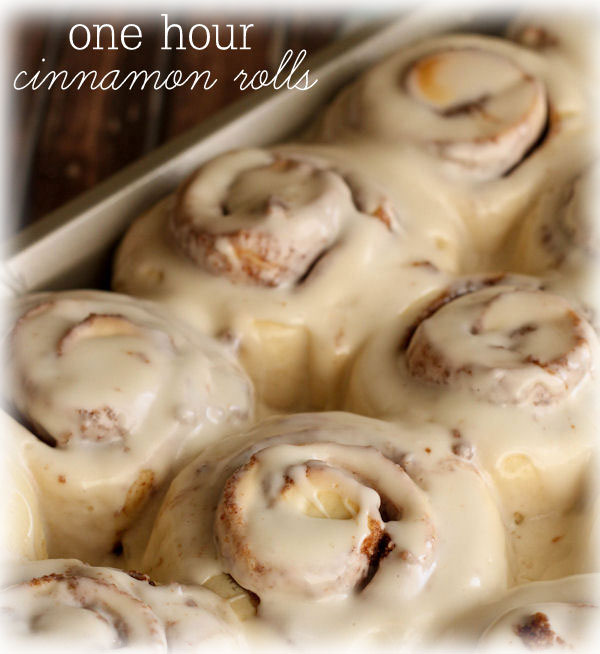 When all’s said and done, it’s the cinnamon rolls that we’re all drooling over.

Cinnamon rolls make our list because, well, they’re cinnamon rolls; what more could you ask for?

If you’re looking to experience the hype in its rawest form, follow this link to fulfill your needs! 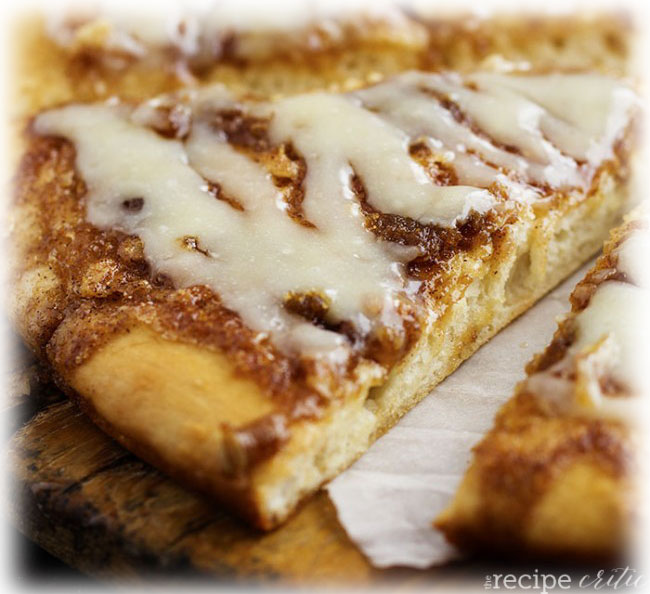 We can all agree that pizza is amazing; we can also all agree that cinnamon rolls are amazing – why not bind them in holy matrimony and treat ourselves to the dessert of a lifetime!

Cinnamon roll dessert pizza makes our list due to the sheer audacity it must’ve taken to come up with.

The cinnamon roll dessert pizza starts as pizza dough quickly turns into a dessert you just can’t pass up on!

13. Keep it simple – have some Cinnamon Roll Bread 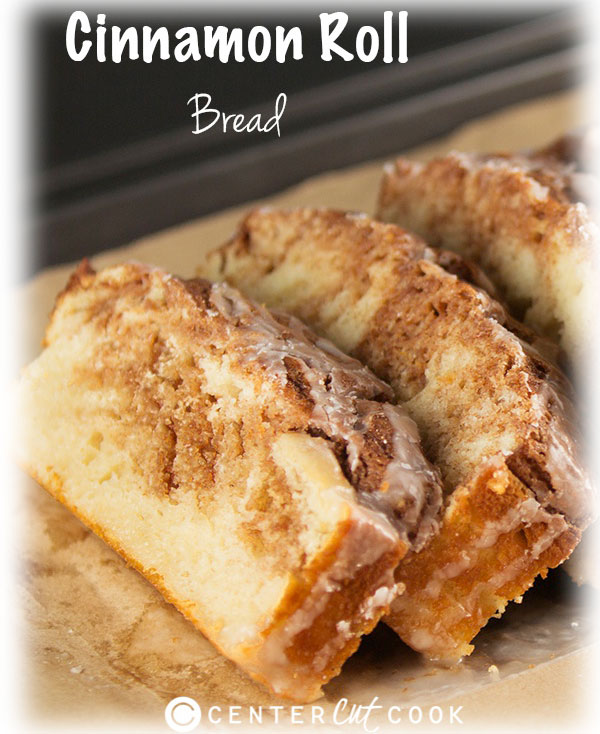 If patience isn’t your virtue and yeast is something you’d like to avoid, cinnamon roll bread is for you.

Without yeast, you’d be decreasing the margin of error while preparing this dessert item, and you don’t have to wait for the bread to rise!

Move quickly to this link to get your share of some cinnamon roll bread!

14. Wrap it all up with some Cinnamon Roll Cheesecake! 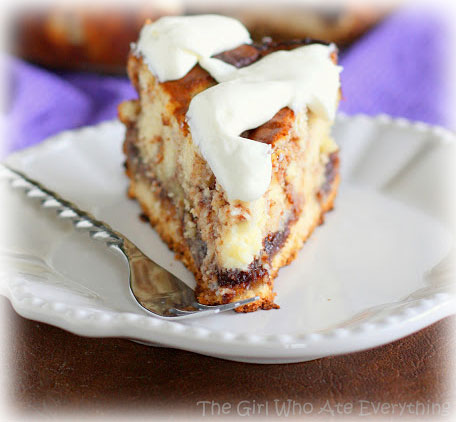 Seeming like something straight out of a 5-star dessert bar, the cinnamon roll cheesecake is sophistication at its finest.

For me, it was an enlightening experience partaking in this great dessert, and it’s made my list for the simple reason that its taste and texture combine perfectly.

So what’s your take on this? Did our list appeal to you, or did we miss out on anything?

Cinnamon rolls and their variety are what make them so relevant in modern-day cuisine.

We’d love to hear back from you; leave your opinions in the comments section and share if you’re an avid lover of cinnamon rolls like everyone else!